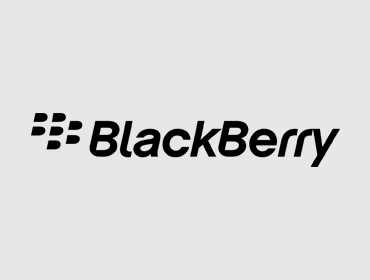 On a glorious sunny day in October 132 delegates from BlackBerry came together from all over Europe for their European sales conference, and then descended on Hove lagoon, Nr Brighton for their surprise team builder which was to be dragon boating!

Most of the delegates had never seen a dragon boat before and were well outside of their comfort zone! This is one of the many reasons why dragon boating is such a great team building exercise, individuals must work together as a team to overcome the challenge that lays ahead of them. Prior to the teams embarking the dragon boats for their racing, a full safety and technical briefing was given to each team by Race the Dragon’s experienced coaches and instructors, this covered basic paddle commands, instructions and all safety procedures, followed by a few hot tips!

Round 1
In round one their objectives seemed to be getting a feel for the boat, forming a basic rhythm together and fully grasping the challenge that had been set. Race times were coming in around the minute mark and no team had stuck out from the rest yet. Once a teams race had finished, the importance of paddling in time, seating positions and the necessity for team work had become apparent. The fast paced progressive nature of dragon boat racing ensures individuals and the team, learn and develop coordination, technique and rhythm as one.

Being a European conference there was also an ever so slight language barrier which the teams would have to overcome in order to really rise to their challenge. Should language be a barrier to successfull communication & teamwork?

Round 2
Now that the teams knew what was needed it was clear they had to “up their game” and work together to achieve the fastest time possible across the race course, and that the competition was alive and open for the taking! Tactics and a race plan would be essential, this is where teams took full advantage of the experienced skill set of Race the Dragon’s instructors & coaches all seeking advice on how they could improve their team strategy and race times. With each team implementing a variation of paddling techniques and race strategy to suit their strengths.

As the very impressive and improved race results of round 2 were coming in fast to race control, and posted on the score board, it was becoming apparent that all teams were up for the challenge, they could also see that the teams on the water were putting everything they could into their race with timing and technique improving with every stroke. The teams really working as one to cross the finish line, the atmosphere and intensity both out on the water and on dry land was electric.

Grand Final
Before the final the teams had a chance for a brief rest to take a breath, hydrate with a cold drink and catch up on the day so far, sharing their race experiences with colleagues. The grand finalists were announced over the PA system, cheers of celebration were heard from each team, as there team names were called forward, the gloves were off & the competition was back on. The grand finalists had another chance to get some hot tips and another race practice, wishing to gain every advantage possible for the final. An extremely close race with only a matter of milliseconds separating all the teams, but who was to be crowned the winners?

An Olympic style award ceremony was held at race control, a speech giving by BlackBerry’s senior manger, praising all for their stern efforts, competitiveness and passion. The champions received their bespoke BlackBerry branded medals and laser engraved glass trophy, with second and third placed trophies going to the runners up. Champagne was popped, there was only one thing on their minds, and that was to spray it in celebration. 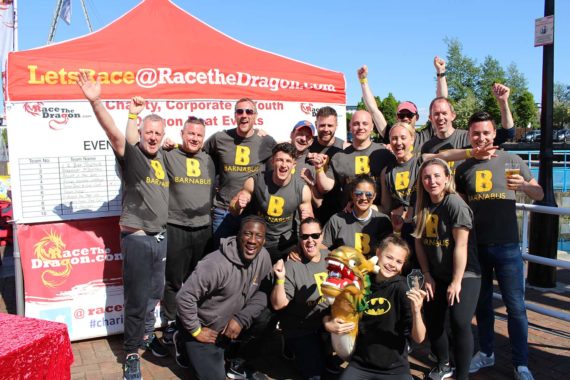 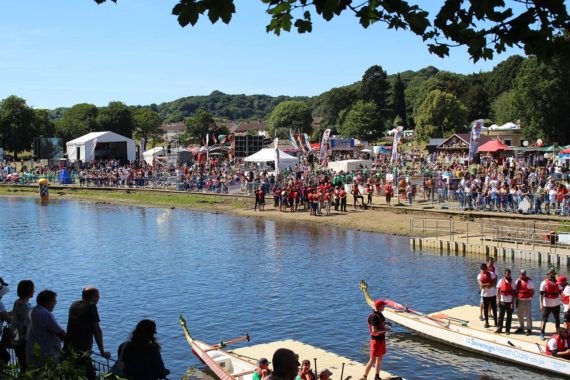 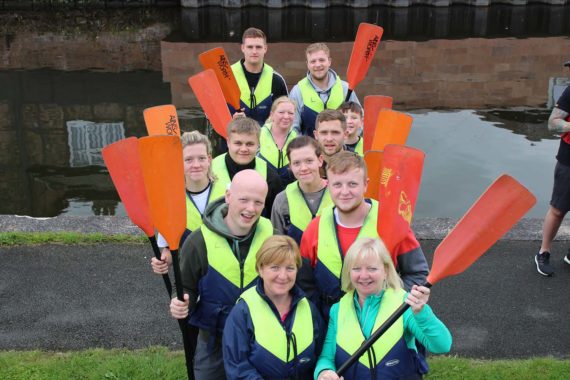 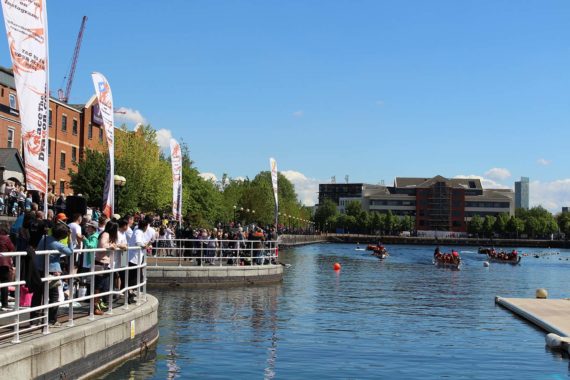 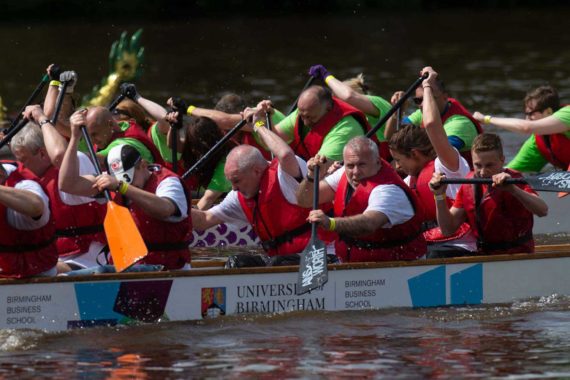